I have been delinquent on posting news but I just got a bunch.

Firstly details of the new Adam Franklin & Bolts of Melody album are coming out. We have a cover, tracklinst, single and release date. July 16th. 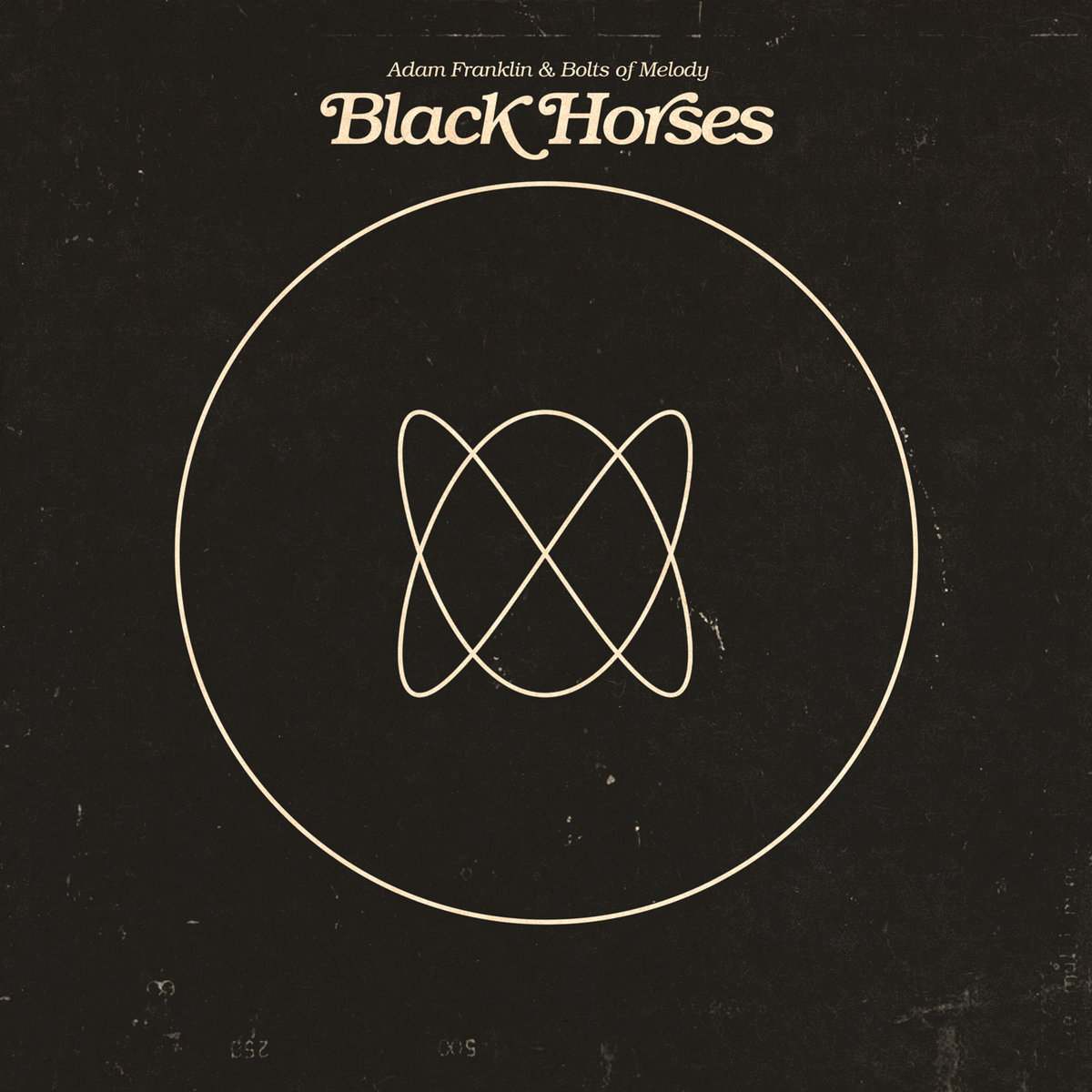 I have not confirmed it but it looks like Swervedriver will be doing a tour of their Raise album. That’s amazing because it is my favourite and the poor Australian fans have been long suffering. Hopefully more dates come.
Thursday, September 26 – The Zoo, Brisbane
Friday, September 27 – Metro Theatre, Sydney
Saturday, September 28 – Corner Hotel, Melbourne
Wednesday, October 2 – The Gov, Adelaide
Thursday, October 3 – Rosemount, Perth

One last thing. I forgot top post this video for “I want you right now (KV)”