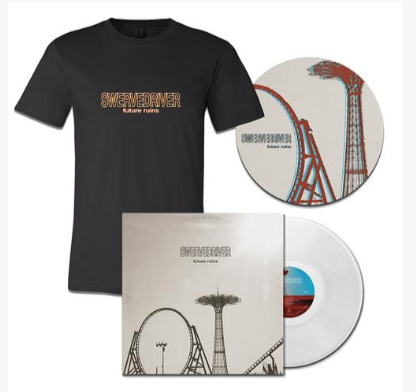 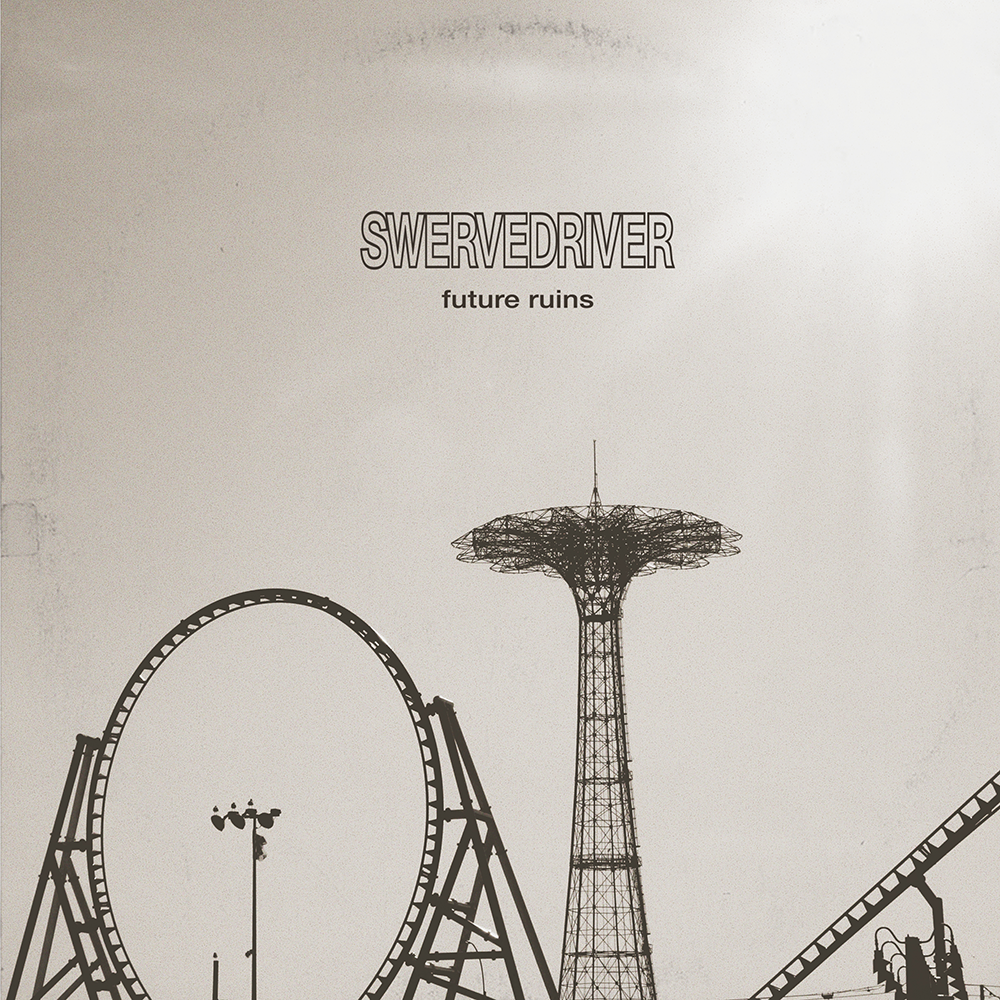 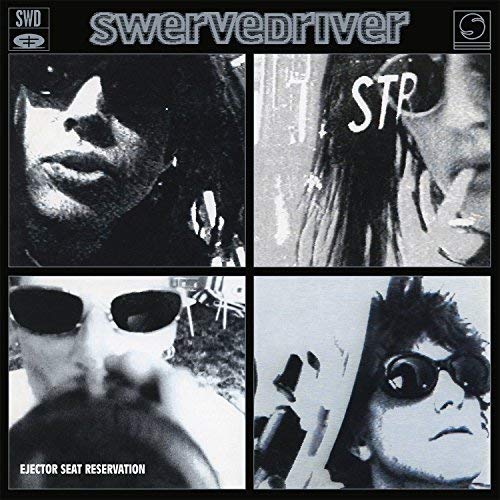 The pledgemusic.com crowd fund page is starting to get new content.  Just last week 2 little teases appeared.  I’m getting excited.  If you are a backer you can see these updates here. 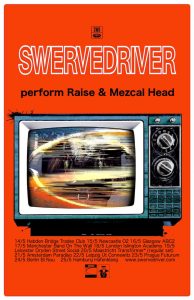 New album incomming via a crowd sourced album campaign from pledgemusic.com. You can preorder in your favourite format and while there peruse the other 24 pledge levels.

Even if you buy your music in other ways it is worth it to go check out the video they put together.

In 2013, Swervedriver performed their debut album, Raise, in its entirety in Australia and the UK and then went on to record the band’s highly acclaimed fifth album, I Wasn’t Born To Lose You, released in March 2015. This September, Adam Franklin, Jimmy Hartridge, Mikey Jones and Mick Quinn will be reprising the performance of Raise shows – for the first time in the USA – but with one large difference: they will also be performing their much loved second album, Mezcal Head, from front-to-back. The show will comprise of two sets.  A new (sixth) album has been penciled in for a 2018 release – stay tuned for more details.

“We’re working on a new Swervedriver album.” says Adam Franklin in a recent interview for drownedinsound.com – “Dreams can come true twice.” is what I say.

Swervedriver frontman Adam Franklin is set to release versions of ‘Iron Horse/Born to Lose’ by Motörhead and David Bowie’s ‘Thursday’s Child’ as a double A-side 7” single, on 22nd April 2017, via Club AC30 in celebration of this year’s Record Store Day.

Sketches of the two songs had been lurking on Franklin’s laptop for a while, but when Lemmy and Bowie died within two weeks of each other over a year ago, he decided to finish them off in one recording session. ‘Iron Horse/Born To Lose’, a very early Motörhead song, first appeared in 1977 and Bowie’s ‘Thursday’s Child’ was released much later as a single in 1999. While very different, these songs both have a certain vulnerability, exposed further by Franklin’s own interpretations.

There will be vinyl and download versions available at https://adamfranklin.bandcamp.com/ after April 22nd.